Most modern day parents of teenage boys wouldn’t be surprised to see charges on their monthly bill for downloads of online video games. It’s practically a rite of passage.  However, there probably aren’t too many kids who get paid to be on these sites.  If Matthew Pena has his way, he will be one of the lucky few.

Matthew, a junior at Westlake High School, recently released his first video game, The Astronomy Game, to the popular gaming site STEAM.  STEAM is the ultimate online gaming website with over 30,000 available downloads and 150 million users.  It is the go-to source to buy, play, discuss and create video games. To have a game accepted on the STEAM platform for distribution is quite an accomplishment in itself.

The journey of creating The Astronomy Game started many years ago when Matthew was still in middle school.  As an 8th grader in Earth Science, Matthew particularly enjoyed the unit on astronomy.  So much so, in fact, that he based his year-end community leadership project on the same subject.  His teacher, Mr. Lawrence McIntyre, was impressed with Matthew’s project on black holes and encouraged him to think about joining the Science Research program once he was in 10th grade.

Fast forward several years and Matthew did just that.  The first year of the three year commitment requires students to pick an area of interest and conduct in-depth analysis of previously published research.  Naturally, Matthew decided to focus his studies on astronomy.  During this time, he attended a series of lectures which helped him establish a connection with Zsuzsanna Marka, a research scientist at Columbia University. Mrs. Marka agreed to mentor Matthew and together they brainstormed ideas for his science research project. Over time, they sussed out an idea to create a game that would be a fun and simple way to teach younger students about this complex subject that both shared a passion for.  While Matthew admits he had plenty of experience playing video games, he didn’t really have much knowledge about how to build one.

At the time, he was taking Computer Science Principles, an introductory course offered at the high school. While he received a good introduction of the basics, he still wasn’t clear the best way to start building a game from scratch.  He spent most of his time at the beginning of quarantine teaching himself how to code. From there, he spent hundreds of hours over several months laying out the details of the game: gathering the astronomy facts to be included, creating the artwork (including over 1000 animation frames) and writing the actual code.

Once he had the game exactly the way he wanted it, he applied to have it accepted on the STEAM platform.  The process is rather stringent, so being accepted is not automatic.  The game must meet certain requirements and be reviewed by the STEAM staff before being released to the public. Matthew was excited to have his game accepted and made it available to download as of mid-January.

While he has already achieved some attention for it, including having dozens of users add his game to their wish-list queue, he hopes that it becomes the go-to source for students looking to learn more about astronomy.  Perhaps future generations of Earth Science students at Westlake will be inspired to follow in his footsteps and pursue their interest in studying other galaxies. 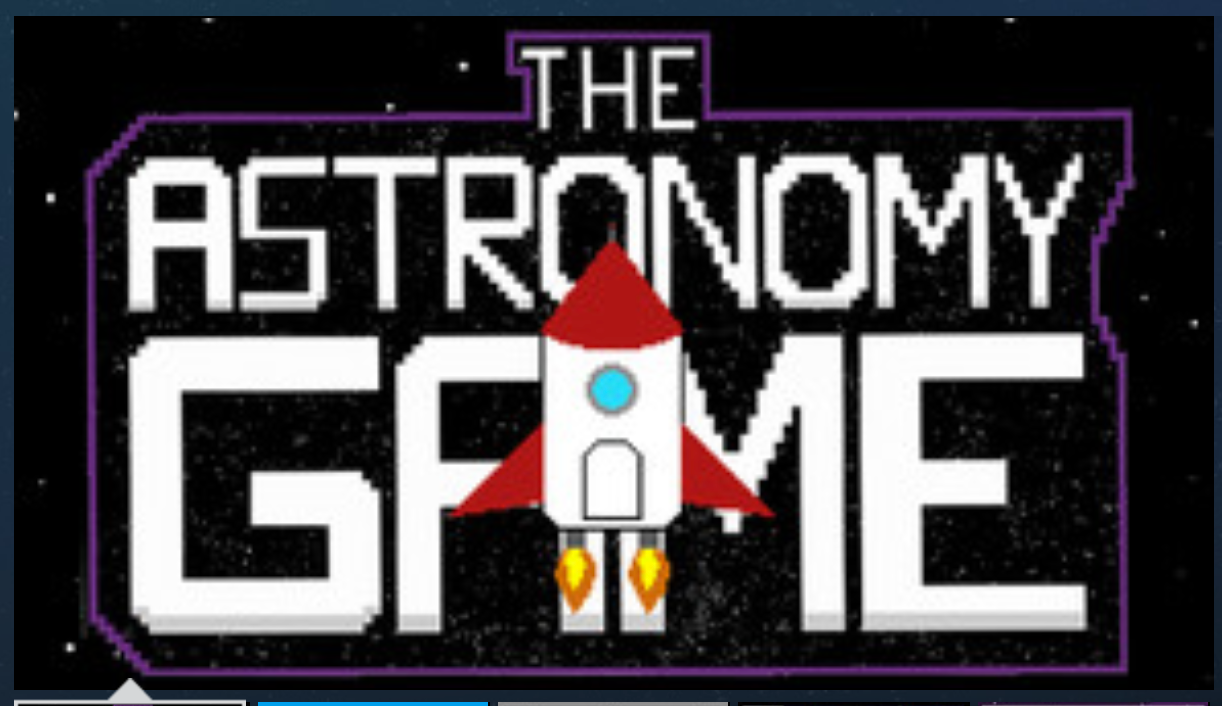 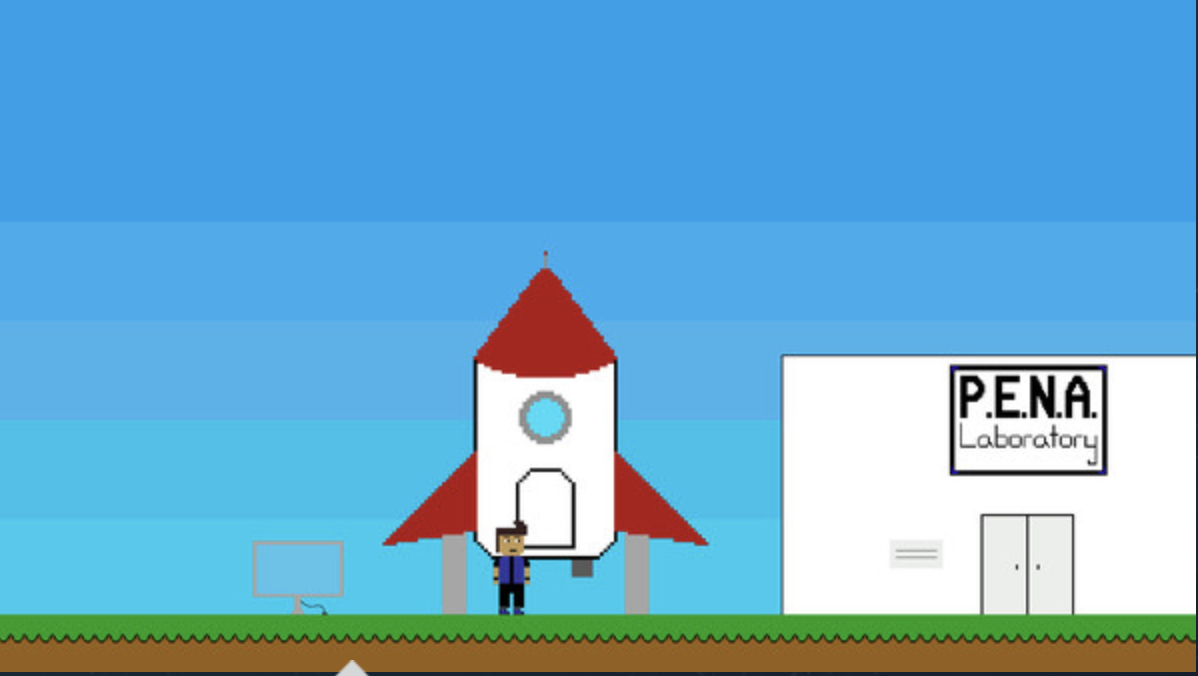 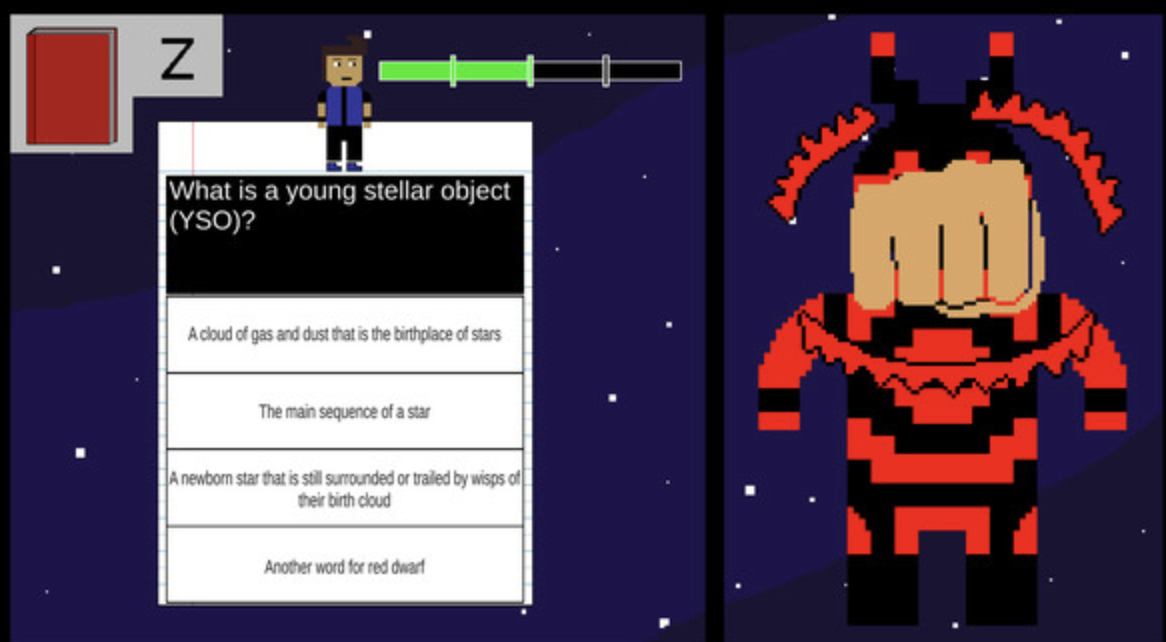 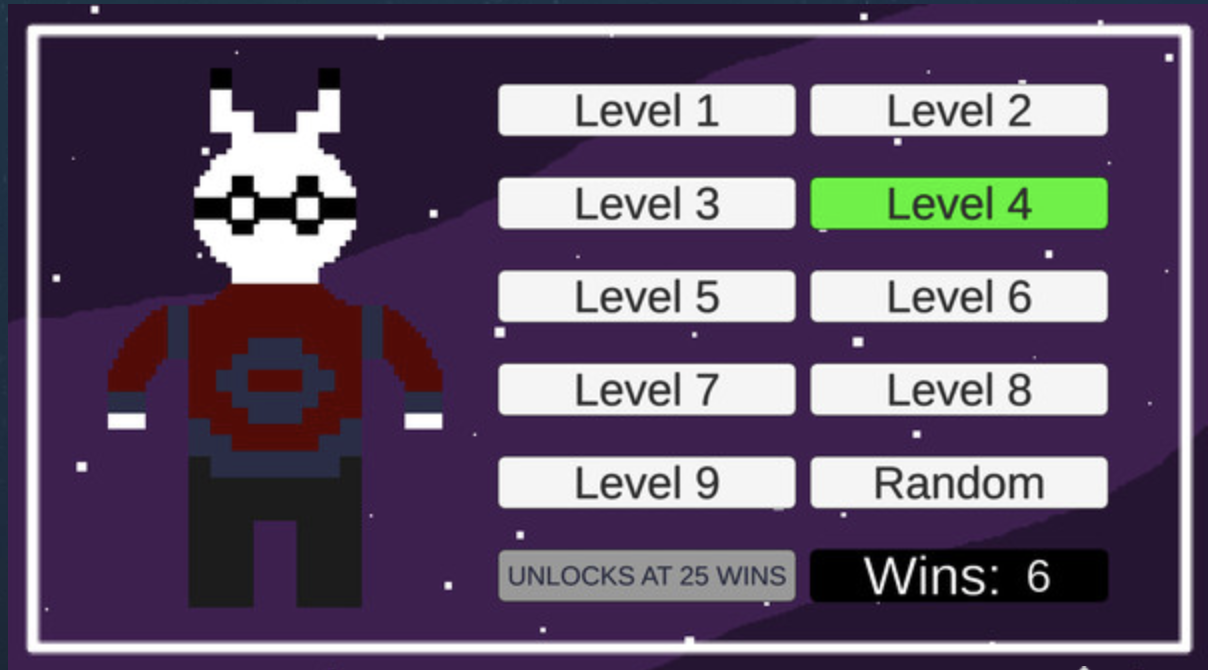